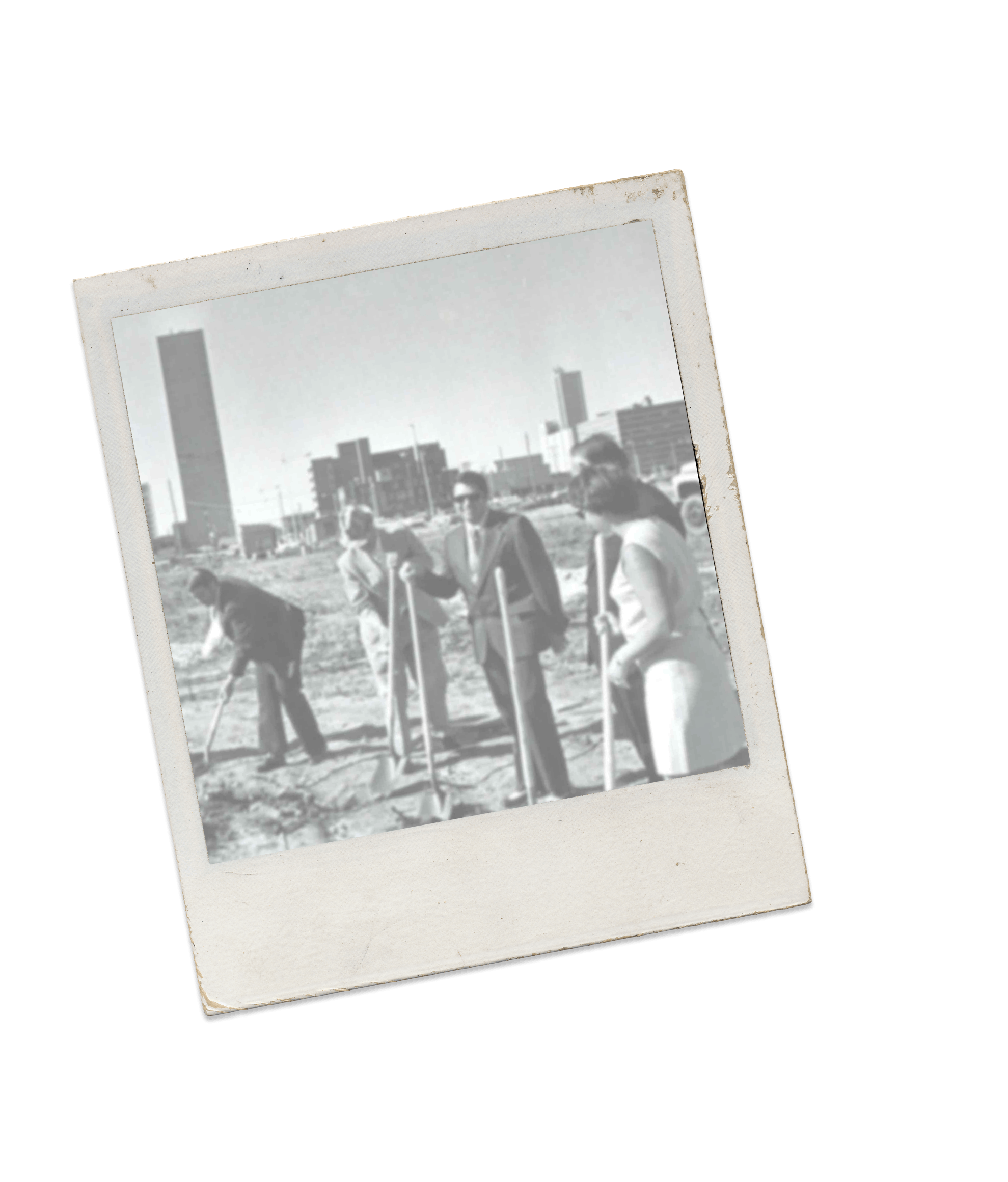 "At 9:46pm that night, all the electric clocks in Lubbock stopped. As time stood still, the most devastating tornado in history ravaged huge portions of my city," W. Hershel Sharp, Chief, Lubbock Fire Department, 1970.

Not only did time stand still that night, but lives were halted. From 9 months old to 88 years, 26 people lost their lives when two incredibly destructive tornadoes tore through Lubbock. These people, many in the prime of their lives, simply could not escape the devastation of these storms and perished in their cars and homes as they made attempts to get to safety. Some of these victims still have family living in Lubbock.

In addition, according to www.lubbocktornado1970.com, 255 people were injured and 1,500 people suffered minor injuries. City leaders, with the leadership of new mayor Jim Granberry responded quickly and efficiently, orchestrating a disaster relief plan.

May 11, 2020, will commemorate the 50th Anniversary of the 1970 tornado and we seek funding to ensure a memorial will be constructed by that anniversary date to celebrate the city leaders of that time as well as memorialize the victims. This memorial will also serve as a gateway into the newly revived Downtown cultural arts district.

The 1970 tornado occurred on May 11. It is the most recent F5 tornado to have struck a central business district of a large city. It completely wiped out the Guadalupe Neighborhood. On the morning of May 11, 1970, the Severe Local Storms unit issued an outlook for isolated thunderstorms. Later in the afternoon, the forecast was upgraded to severe. Conditions deteriorated through the day and at 7:50 p.m. the National Weather Service issued a severe thunderstorm warning for Lubbock, Crosby and Floyd counties. An off-duty Lubbock police officer spotted a funnel cloud on the east-side and grapefruit size hail was reported about 8:10 pm. There were two tornadoes –the first touched down 7 miles south of the airport near (then) Quirt Avenue and Broadway.

The second tornado touched down near the campus of Texas Tech, snapped light poles at Jones Stadium, and then carved a two-mile path of destruction in the heart of the city – Downtown.

At 9:46 p.m., power failed at the Lubbock Civil Defense headquarters and the local weather bureau lost power and its personnel took shelter. Lubbock was devastated.

After the storm passed, Mayor Jim Granberry and Police Chief J.T. Alley, along with the City Manager Bill Blackwell, and numerous other city staff began to manage the disaster. As it happened, Lubbock had participated in a national pilot project for emergency operations since November 1969. Lubbock had a plan, had run drills and city personnel and elected officials knew how to respond. Mayor Granberry knew the priority was rescuing and caring for any survivors, ensuring the safety of citizens and getting Lubbock back on its feet. To do this final step, he assigned the young Tom Martin to manage a Citizens Commission to assess damage and begin to make recommendations on economic recovery.

The committee reconvened six weeks later with the following recommendations:

for the first six lakes of the Canyon Lakes System

to build the Mahon Library

to buy land for 15 city parks

The Council adopted this bond proposal and called for the election in August – it passed overwhelmingly. The community pulled together, people knew that rebuilding the city would require money and sacrifice. The citizens were supportive, and the impact of those projects are still evident today.

With the 50th anniversary of the tornado approaching in 2020, it is time to recognize the victims, city leaders, civil servants and the people who rebuilt our city.

In April 2017, Lubbock City Council designated the land to be used for the project and there is $1,500,000 in TIFF funding which will be invested toward the construction of the memorial. United Supermarkets made the first contribution of private dollars and a fund has been established through the Community Foundation of West Texas to allow ease of private fundraising and ensuring that the funds are available once fundraising is complete.

The Gateway Memorial Park is multi-purposed in its approach. The committee who has come together to work on the project seeks to: 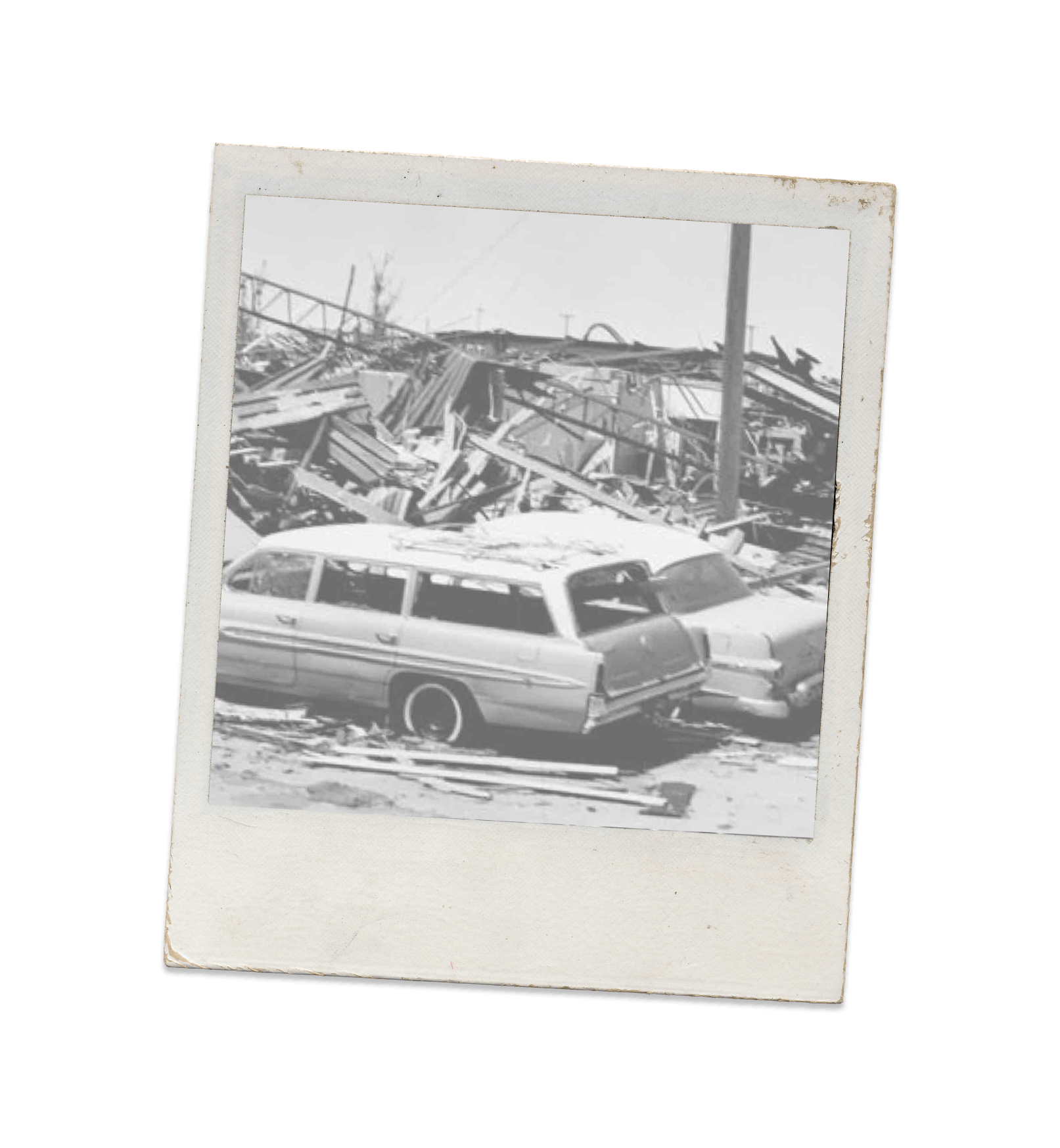 The memorial will be located at Glenna Goodacre and Ave Q on a 4-acre site and will be a greenspace park for the city center. Usage of the land was approved by Lubbock City Council in April 2017. Having a greenspace in this area will allow for a beautiful and memorable visual landmark for Lubbock. Honoring our history by telling the story of the tornado, paying tribute to those we lost, and celebrating the vision and fortitude of the people who rebuilt Lubbock in the very place where our collective history could have been so drastically different is a special opportunity. As a major gateway into a reenergized Downtown, Lubbock residents and visitors alike will see an iconic landmark synonymous with Lubbock, Texas; not to be confused with any other city in the land.

Our vision is a striking area with a water feature, granite wall to recognize the individuals, trees and green space, benches and lighting. The plans have also incorporated thoughtful parking and a circular drive for school bus turn around and safe drop off.

The memorial will not only honor the past, but it will educate the future through its accessibility. Children and families will have the opportunity to easily learn about the leaders in that time-period and the victims who were lost by having the information on display. The ground area within the granite walls will represent a city map with the streets represented and the granite walls will demonstrate the path of the storm. Currently, records are held by the Southwest Collection and at the United Way of Lubbock. While both organizations are accessible to a point, this memorial will allow any member of the community or Lubbock visitor to be able to read and learn about the tornadoes with ease. The memorial will be a destination for field trips and it is supported by Lubbock Independent School District. Due to its accessibility and visual appeal, the site can be a stop for children heading to LHUCA or the new Buddy Holly Hall of Performing Arts and Sciences (BHH). Its opening will be the same year that BHH will open (2020) - a dynamic timing spark which will ignite Downtown’s resurgence. 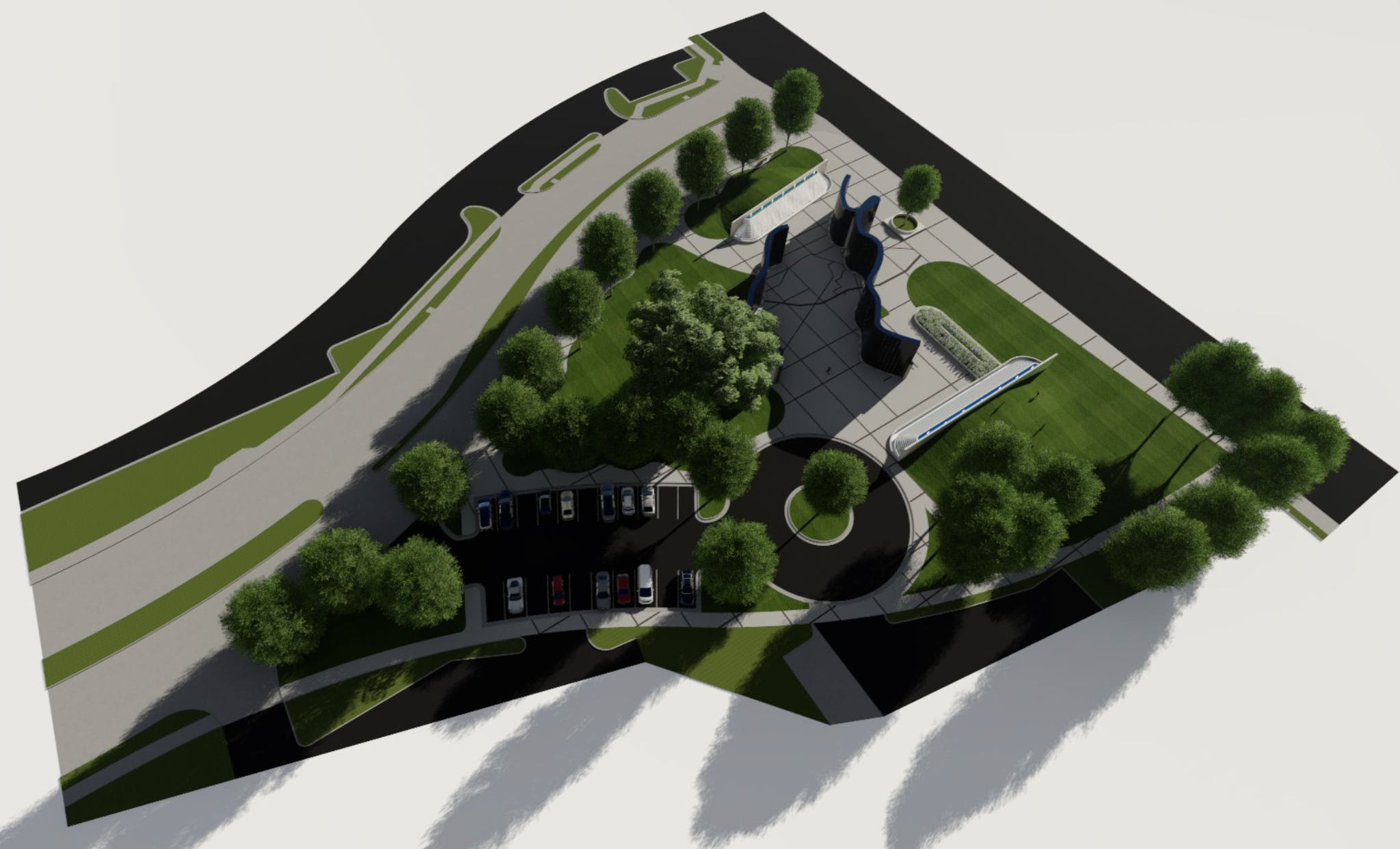 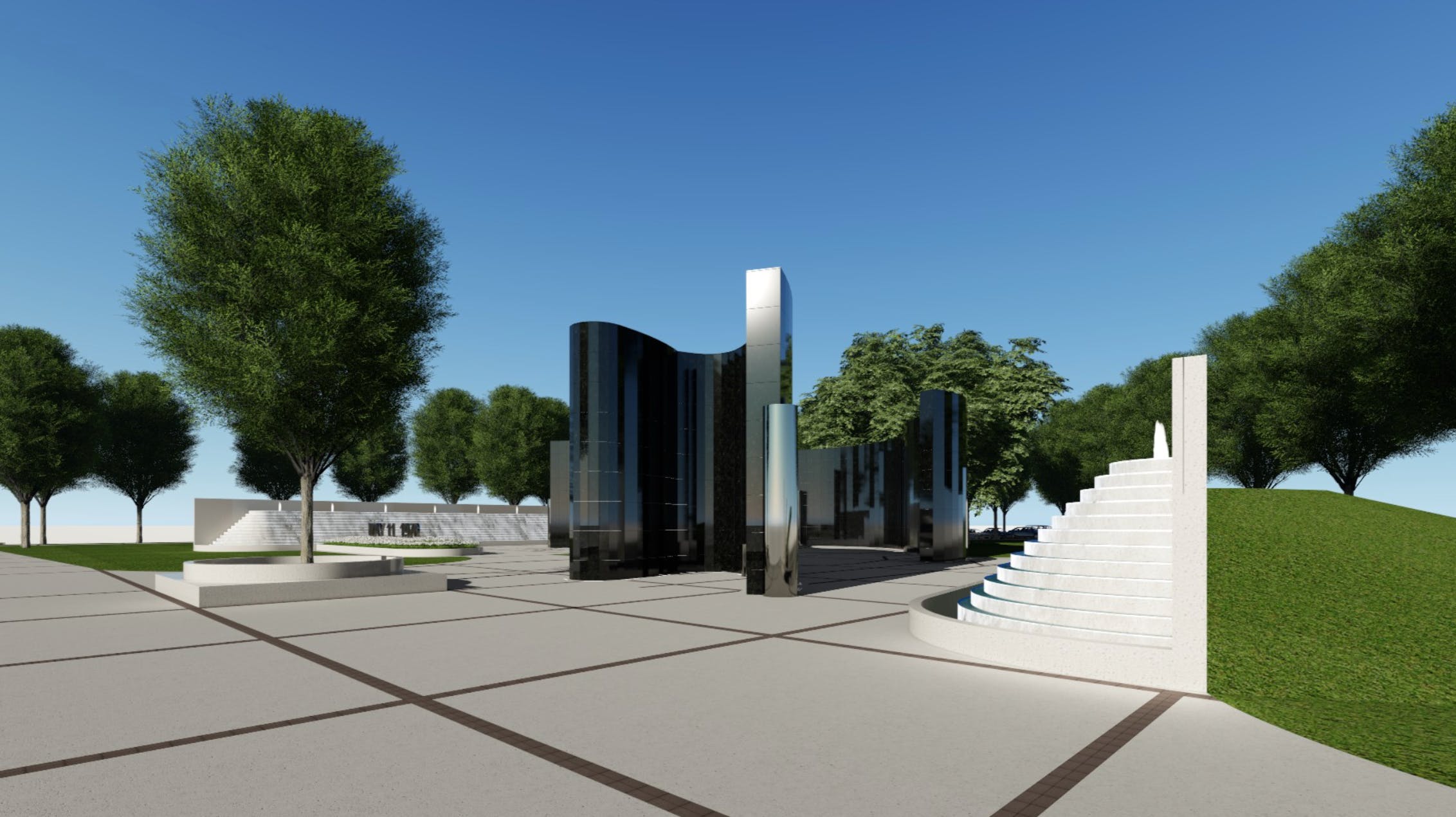 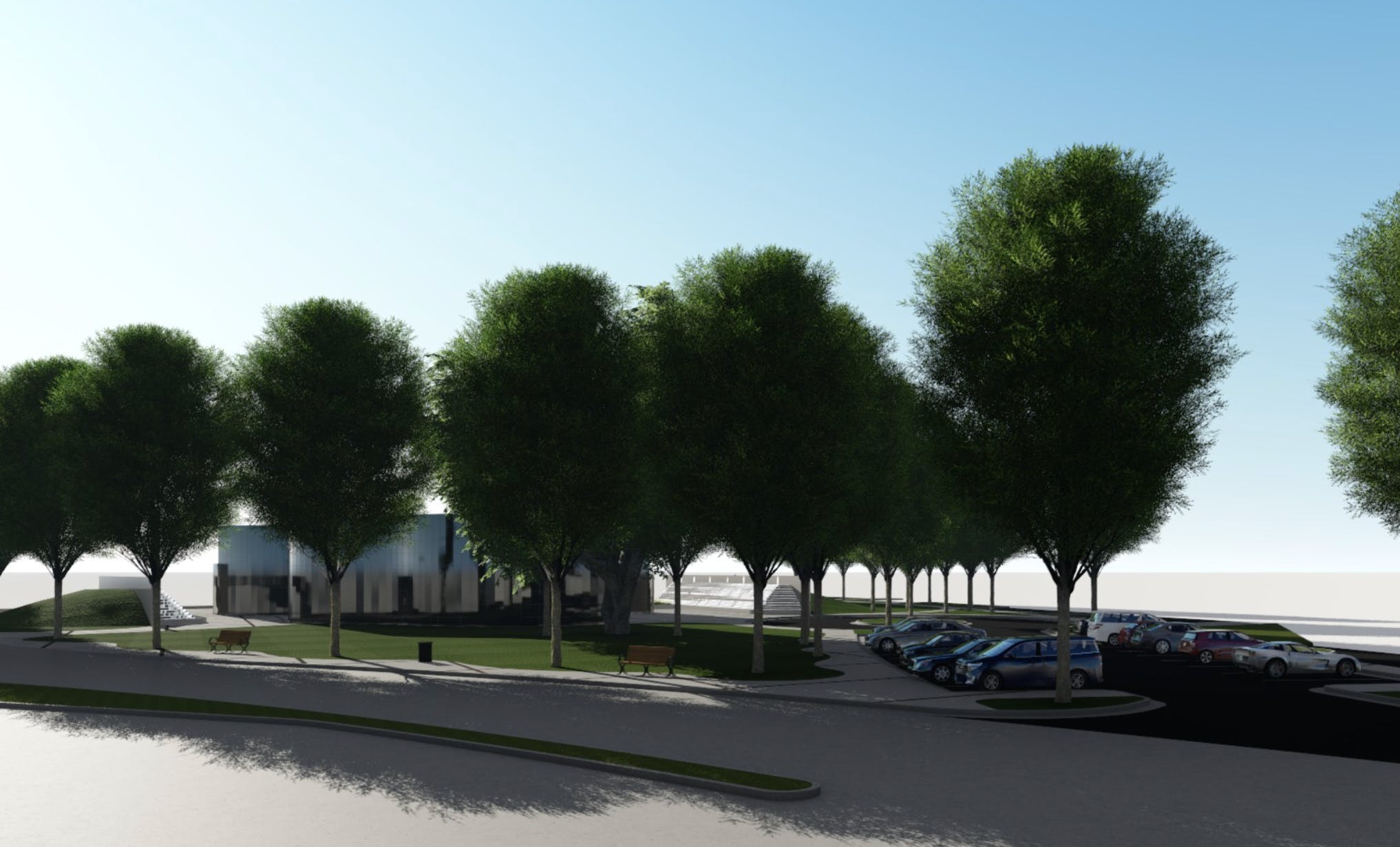 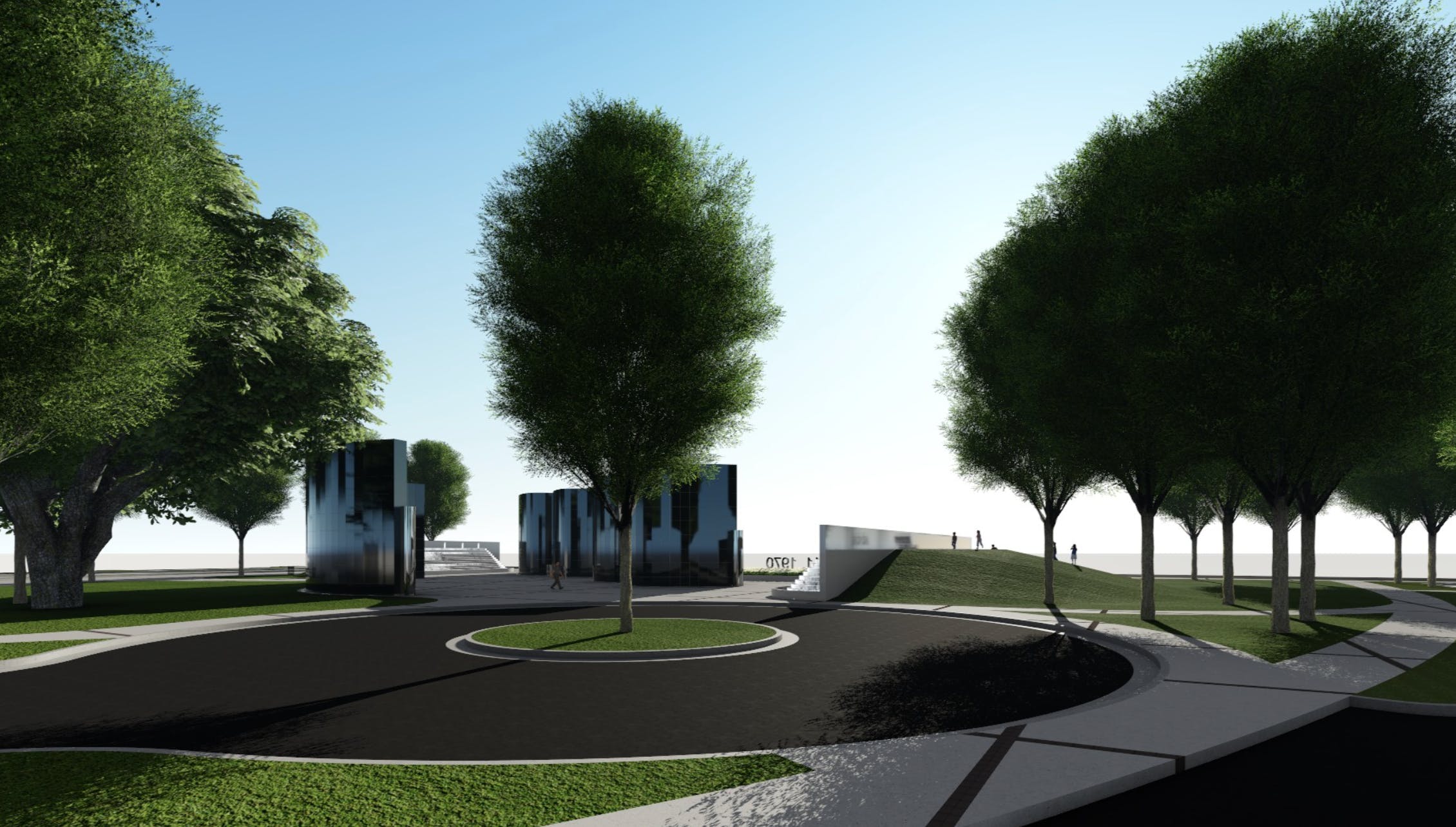 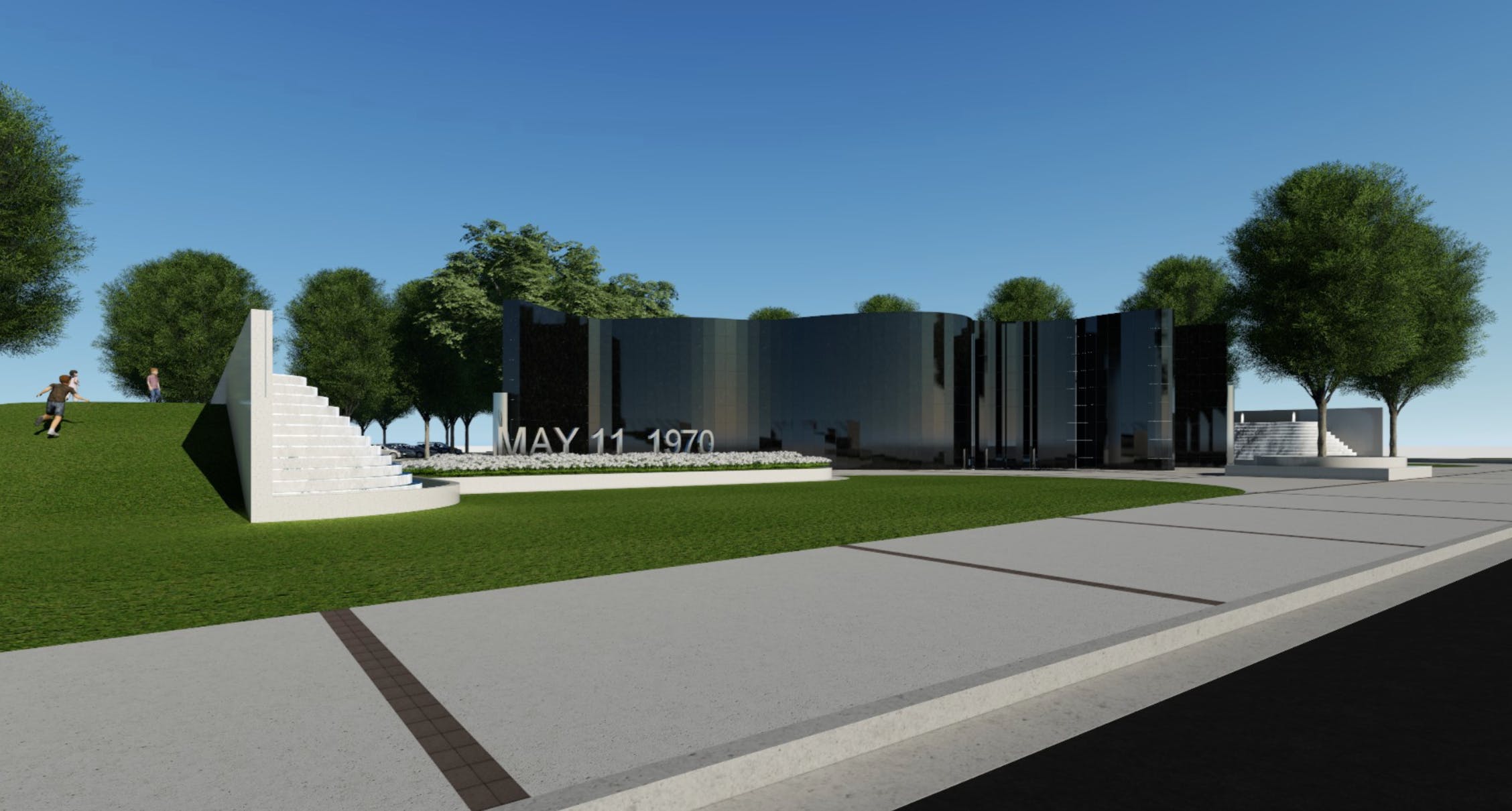 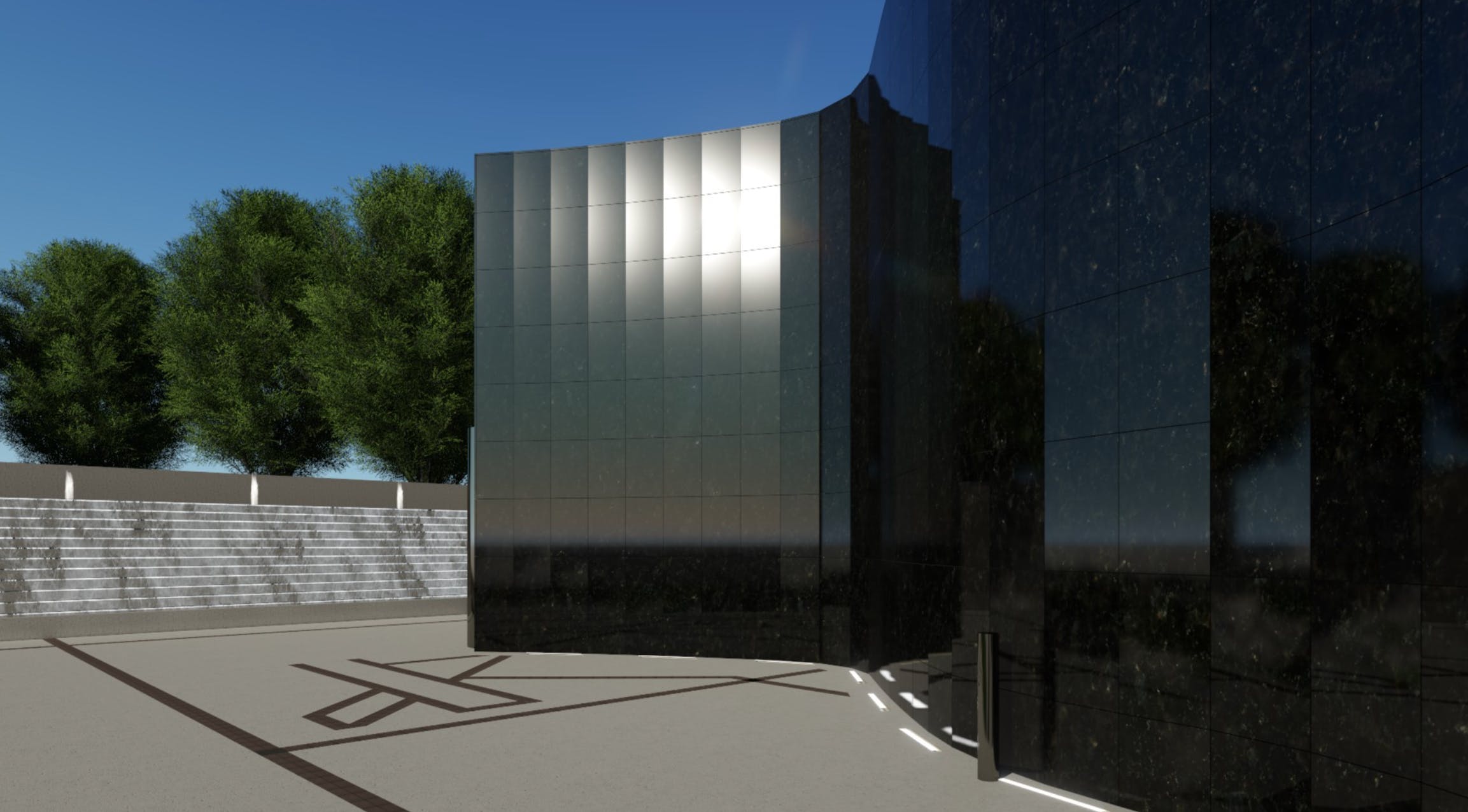 Add your business to feature on the interactive map